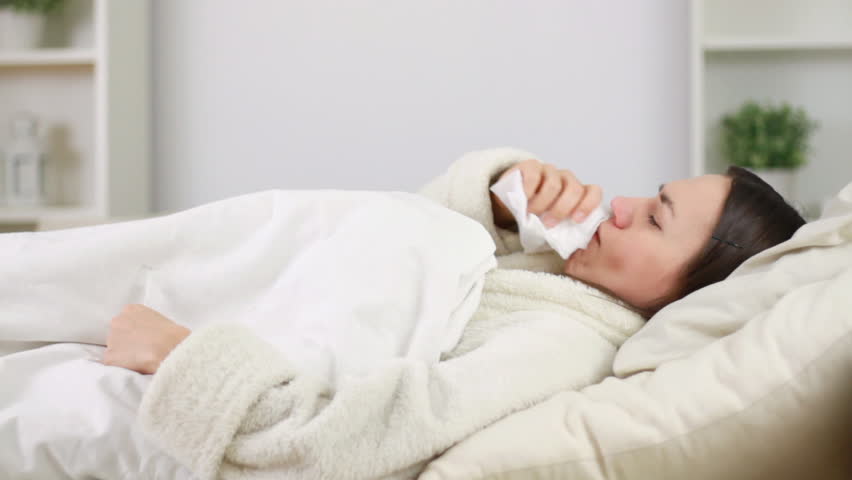 Prayed inner healing and deliverance three months ago with forty year old Kim. Ever since, she’s been diligent about watching for the effects of old wounds from her past, and then healing them just as I showed her. She called yesterday wanting help with a particularly difficult wound that happened when she was a very small girl. We got the dissociative little girl up, Jesus healed it, and Kim calmly cast out the demon that was on the wound.

Kim’s voice sounded very scratchy and hoarse. I asked if she was sick and she said, “I’m actually at the emergency room. I’ve got a terrible case of strep throat. . .I get it quite often.” I told her, “You know, sometimes sickness is a spiritual problem, would you like to see if your throat problem is caused by a demon?” She said, “Sure!”

I declared: “In the name of Jesus. . .if the spirit of Strep Throat is there, you come up!” The demon immediately came up and said, “I’m here, what do you want?” I asked if it had a legal right to be there in a wound, and it said, “Yes, she was in the middle of a fight between her mother and father. . .the nine year old part holds fear.” I asked if it had a right through the sins of her ancestors. It said: “Yes, through Freemasonry on her father’s side!”

I put the demon down, and brought up the nine year old multiple personality who was created in that domestic fight. The nine year old cried out, “Daddy choked Mommy!” The little girl held fear, and Jesus told her, “Don’t be afraid, I am with you.” The part was instantly healed.

I had Kim verbally break the generational curse of Freemasonry, and renounce the “Noose around the Neck”, all throat, vocal cord and Bronchial tube problems associated with the first degree of masonry. We then cast out the demon.

Kim was silent for a moment and suddenly started talking about one of her children. After a couple sentences she abruptly stopped and said: “Oh my gosh, my voice is back, I can swallow. . .the pain is completely gone!” She left the emergency room trusting that it was done.

I text Kim this morning to see if the strep throat was still gone. Kim text back: “Yes Completely Gone!!! This is Amazing!”

Inner Healing and Deliverance can expose Spirits of Infirmity.