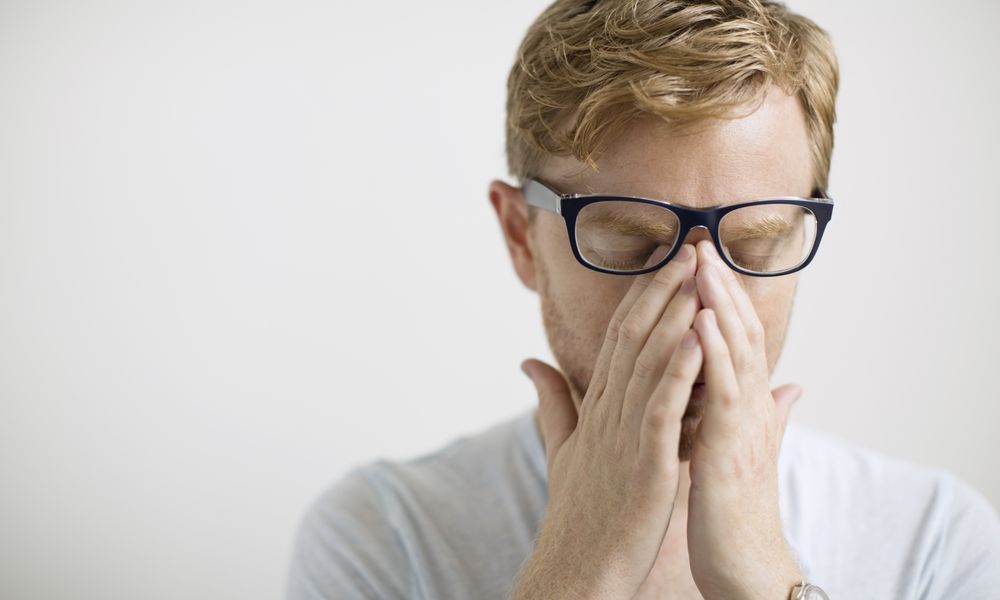 Recently married, twenty-nine year old Jerry, was raised in a single parent home, by his atheist father. Jerry’s new wife led him to the Lord, and the new in-laws invited their daughter and Jerry to church.

A short skit about a scared little boy was performed on stage. As soon as the frightened boy spoke, a terrifying, deep growl, emitted from Jerry, and all the people around him began to move away. The growling continued, and Jerry and his in-laws quickly left the service. Jerry’s father-in-law found me through a friend of a friend.

Six foot four, two-hundred forty pound Jerry, and his new mother and father-in-law stepped into my office. Jerry was dressed head to toe in black. He looked at me and bellowed, “I want these demons gone!!”

The three of them sat down, I leaned in close to Jerry and said, “What happened to you.Who hurt you?” One huge tear rolled down his cheek and he whimpered, “My Dad.” Jerry confessed to suffering paralyzing fear and anxiety his whole life.

Jerry excitedly awoke early on his sixth birthday to find a new bike sitting in the living room. He was gleefully pushing it around and around the room, and barely noticed when his dad walked in. Jerry glanced at his dad and kept playing. His dad suddenly yanked the bike from Jerry and yelled, “What, No thanks for Dad!!! He grabbed Jerry, and drug him out onto the front lawn. And while the horrified boy watched, threw the bike down behind the car, and proceeded to drive back and forth over it, till it was completely destroyed.

The six year old multiple personality created by this trauma, came up shrieking, and absolutely terrified. I quickly asked the Lord to come to this little boy on the lawn. The shrieking immediately stopped, and the Lord told the little boy, “Fear not, for I am with you.” The six year old was completely healed.

The demon of fear that tormented that six year old personality came up with a deep growl, and threatened, “I’m going to kill you and your whole family!” I leaned in to an inch from his nose and whispered, “Give it your best shot.” The demon warily sat back in his chair and glared at me. I asked if it still had a legal right to stay in this man, and it said, “No!” I sent Fear to the pit, Jerry opened his eyes, and smiled from ear to ear.

Jerry’s mother and father-in-law were on their knees praying and watching all this take place. When it was finished, Jerry’s mother-in-law exclaimed, “Oh my gosh, Every church needs this ministry!”

Inner healing and deliverance can heal a lifetime of fear and anxiety.