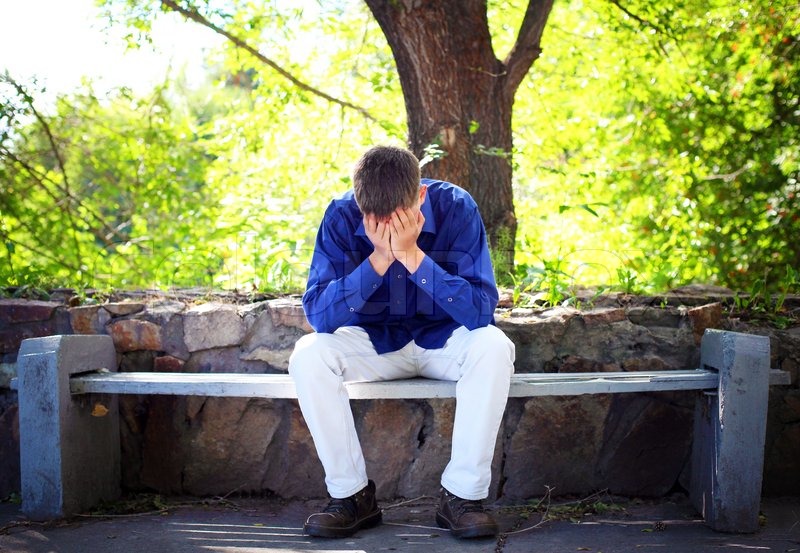 A married, twenty-two year old graduate student, Connie said she came to me because, “I’m emotionally shut down, I seem to lose time during the day, and I feel broken inside”

Connie was raised a PK (preachers kid), and attended her dads church three times a week even as a small child. She told me her childhood was good, had no traumas, but strangely had no memories from age four to six. Connie said, “I mentioned to my father that I was going to you for prayer. . .and the strangest thing happened. She said, “He immediately sat me down, and tried to do what I think was an Exorcism on me!”

As we were talking to about the missing time in her childhood, Connie twice blinked very heavily, and up popped a four year old multiple personality. The four year old said, “I’m protector, I hold all the memories, and I know all the broken parts.” Protector told me what happened to Connie, and about the other personalities. Protector had even given them names.

The demon proudly came up and sneered, “Her father tried to do an exorcism on her, to cover his tracks!” The demon’s legal right to stay was eliminated when the parts were healed, and we sent it to the pit.

Inner healing and Deliverance can heal the brokenness inside.