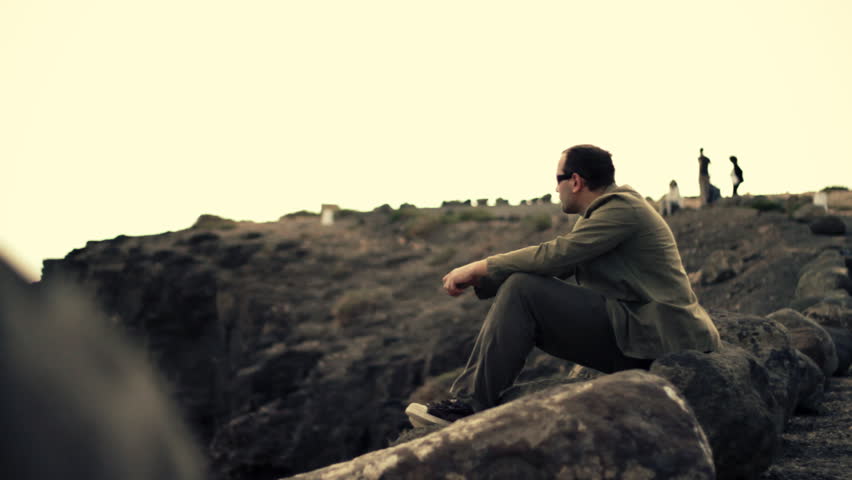 I got a late night call from a psychiatrist. A 40 year old male patient (Jacob) had demons speaking out of his mouth. She said, “Nothing in all my schooling prepared me for something like this!” The psychiatrist (Denise) said she’d meet me at Jacobs house early the next morning.

As I pull up in the driveway, Denise runs out to my car and informs me that Jacob has been ranting, raving, yelling and screaming in a strange voice all night long. She said one hour ago he suddenly lost all ability to talk. I enter the home and a Huge man (Jacob) is pacing back and forth. He’s fists are balled up and shaking with what looks like rage or frustration. Jacob turns to me, grabs a pen and paper and franticly scribbles in huge letters, “I Can’t talk!”

I asked if he could whisper and he nodded yes. I told him to repeat after me… I bind the function of Dumb. Jacob whispered, “I bind the function of”… and when he hit the word DUMB, his huge booming voice returned, and all was calm. I glanced at Denise and her mouth was open in stunned amazement.

Jacob told me of a time with his dad, when at five years old he’d tripped over a small space-heater. His father exploded with rage, savagely beating him with a belt, and finally even beating him with the belt buckle. The beating went on and on, it seemed like it would never stop.

I took Jacob back to that time. Instantly this huge man was, curled up in a little ball on the couch, fending off invisible blows with his hands. This five year old multiple personality was crying and screaming, ” Stop Daddy! Stop Daddy!! Stop Daddy!!! As the beating continued the cry’s to stop went silent. And Jacob began to whisper, “I hate you, I hate you! I hate you!! over and over, louder and louder till he was bellowing, “I HATE YOU DADDY!!!”

We got many other wounded parts healed that morning. The demons attached to the wounds were very animated and combative, but in the end went to the pit. I told Jacob that there were still some unhealed wounds and showed him how to heal them himself, and then get rid of the demons. The psychiatrist (Denise) walked me to the car and said, “I’ve never, ever seen Anything like that. That was the most tender, loving thing I’ve ever seen in my life!”

Inner Healing and Deliverance can heal the bitterness.