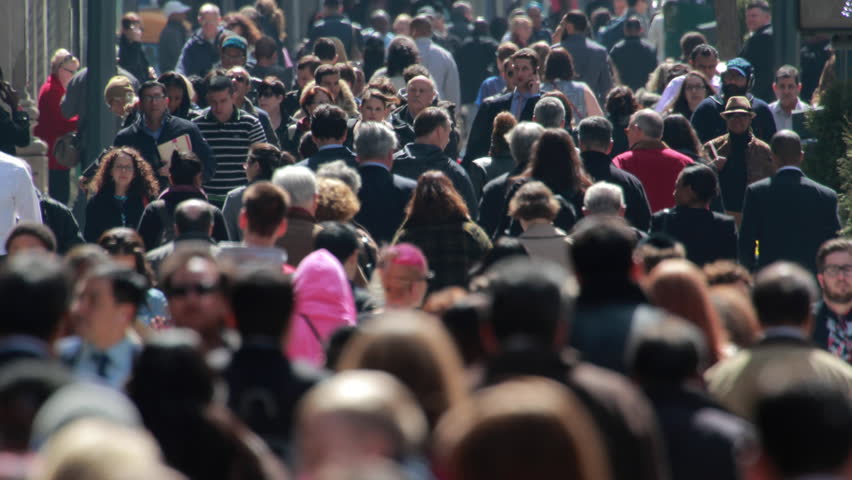 People that need deliverance are just regular people, the Hostess at your favorite restaurant, your next door neighbor, the person working two cubicles down, your boss, your bosses boss. I’ve ministered to Governors of states, famous TV and Radio stars, owners of multi-billion dollar corporations (that fly to meet me in their private jets.) I’ve ministered to everyone from, billionaires to bums, housewives to hookers, and every race under the sun. We’re all the same. Almost everyone has been hurt in their life, and If you’ve been hurt badly enough, then you have demons. And the demons aren’t leaving till the wounds are completely healed. That’s what I do. . . I heal the wounds.

I was attending a very large, non-denominational, Christian church, and wanted to start a deliverance team at the church. The head pastor was impossible to meet with, so I invited the top associate pastor (George) to observe at my next deliverance session, and he accepted. George was 68 years old and had been a pastor for forty-seven years. As we drove to the appointment together, George told me that he didn’t believe a Christian could have a demon.

Our appointment was with Jeffery. Jeffery flew in for ministry, in his private jet. Tall, handsome, 48 year old Jeffery, was an extremely successful litigation attorney, and had just lost a re-election bid for Governor of his state. Jeffery wanted ministry for the torment of rejection that he’d secretly carried his whole life. It was especially tough on him at this moment because, he was going through his fifth divorce. I asked why he was getting divorced, and he said, “For the same reason all the others divorced me. . .They all say, I won’t let them get close to me.”

I asked when the first rejection happened in his life. Jeffery’s mother was unmarried and had been used by men her whole life. She got pregnant and had twins, a boy (Jeffery) and a girl. Finances got a little tough, and when Jeffery was three, his mother dropped him at this grandmothers and never returned. She told the grandmother, “I just hate men so much, if Jeffery was girl I’d keep him!” The grandmother was also very verbally and physically abusive, and after mom left, told Jeffery, “I don’t like boys either!”

I began to minister to Jeffery, to the little boy, multiple personality, that got rejected and left at this grandmothers house. It came up sobbing and angrily said, “I’m not Jeffery, I’m Kelly, and I’m not a boy!” The pain from the rejection and abandonment created a little dissociative girl part that believed that, “If I was a girl, Mom would keep me, and Gramma would like me.” The grandmothers abuse continued, and this Kelly personality vowed, “I’ll never let another woman get close, because women hurt you, and leave you!”

I asked Kelly if Jesus could come talk to her about rejection and being a boy. . .she said, “Yes.” The Lord sat her on his knee and told her, “I love little boys, and I’ll never leave you or forsake you.” Jesus asked her if He could change her name to Jeffery, and she said, “Yes.” Kelly was instantly healed, and The Lord took that little part away.

A demon of “Hatred of Women”, violently manifested, and snarled, “I’ve had him since he was three, I’m not leaving!” The wound was healed, “Hatred of Women” had no legal right to be there anymore, so we cast it to the pit. A bloodcurdling scream came out as he left. Jeffery collapsed in the chair, exhausted, but happy.

One minute later Pastor George hopped out of his chair, ran outside, and began throwing up. I followed and asked him what happened, and what was wrong. He wiped his mouth and said, “Scott we have 5000 people in our church just like Jeffery. They’re never going to get help. . . Our pastor doesn’t think a Christian can have a demon. George told the head pastor what he saw that day. The head pastor told him, “No deliverance team, it might hurt the giving!”

Deliverance is for regular people.