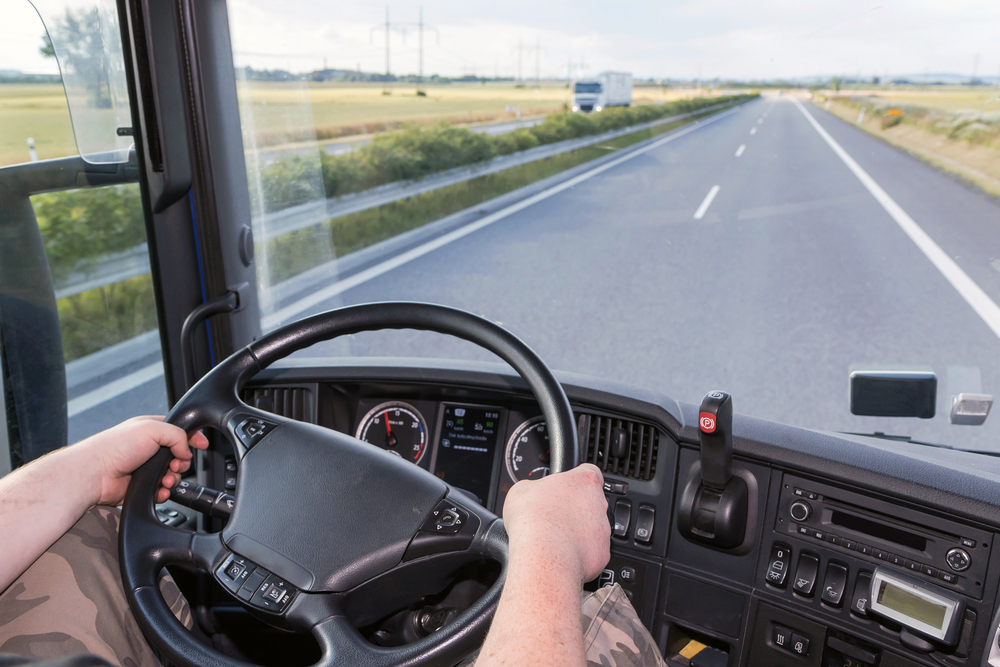 Ministering Inner Healing and Deliverance can bring back memories that are lost during trauma. All the details and emotion from a trauma can be held in dissociative wounded parts of the soul.

I prayed with a 40 year old man named Jim. Jim’s single, eighteen year old mother, turned up pregnant (with him), after a one night stand. The birth father took off as soon as he found out the girl was pregnant. Jim came to me because he suffered from fear issues.

Out of the blue, the birth father just showed up when Jim was three years old. He told the mother he wanted joint custody and threatened court action. The next day, Jim’s father kidnapped him from childcare, and drove away. No one knows why, but one week later, three year old Jim, was returned to the daycare. The birth father was never heard from again, and someone said he’d gone back to Mexico and had died.

Jim’s mother didn’t have any pictures or even a last name of his father. Jim had. . . no memory of the abduction or that week with his father. A great sadness in Jim’s life was that he had no idea what his father looked like.

I took Jim through inner healing and deliverance. The separation from his mother during the abduction, created a wounded, three year old boy personality, that held fear. As Jesus healed the little boy, Jim was flooded with a memory of being in the front seat of a truck next to a man. I told the three year old boy to look carefully at the man’s face next to him in the truck. I asked The Lord to let Jim have the view of the face, that the boy was seeing. Jim burst into tears and cried out, “I know what my father’s face looks like!. . .I know what my father’s face looks like!!”

Jim called his mother and described every detail of his father’s face, right down to a couple scars and a small mole. She was amazed at the precision of his description and verified every detail.

Jim’s fear was gone and replaced with a clear picture of his father’s face.