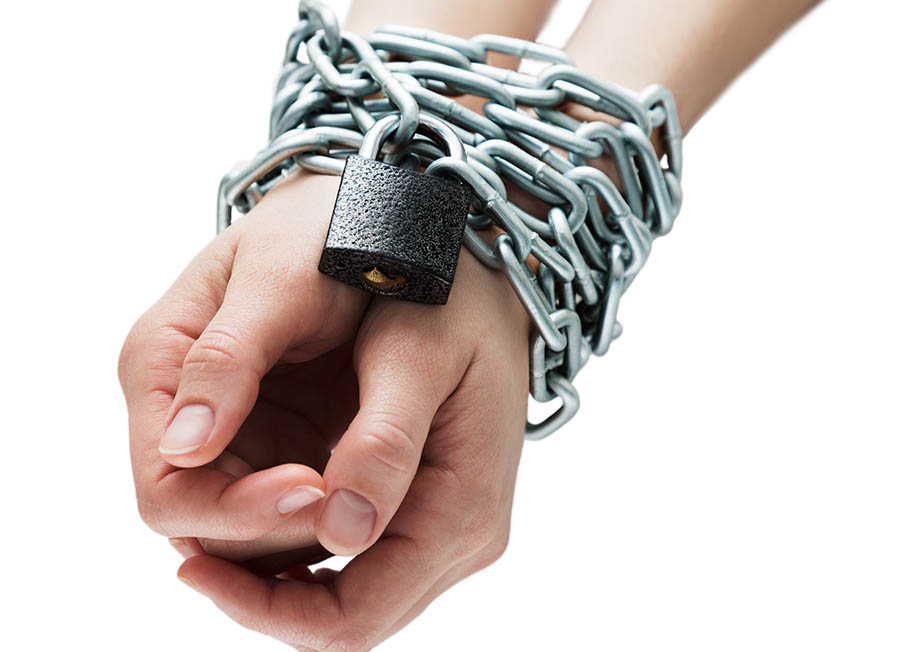 In deliverance ministry you’ll meet people that actually like their demons. I ministered to Gary, a handsome, financially successful, 44 year old businessman. He struggled with inferiority. Gary was raised in a single parent home, by an overbearing father, that constantly berated him, and told him every day, “You’re never going to amount to anything!”. Every waking minute of Gary’s young life, was devoted to pleasing his father. Gary excelled in schoolwork and athletics, but still, nothing he did was good enough, and was met with biting, criticism. Early in his senior year of high school, Gary’s father unexpectedly died. Gary was crushed by the death and the fact that he’d never pleased his father.

I took Gary though some inner healing, eventually getting to a little five year old boy, multiple personality, that carried inferiority. This little boy came up crying, because he couldn’t ever please his father, and now his father was gone. Jesus healed that little boy by telling him, “I am well pleased, and I’ll be your Father.” As soon as that wounded part was healed, a demon of Greed popped up and declared, “I don’t have to leave because he likes me!”

At that point our session was over. Jesus will not cast out the demon, and override your will. Gary probably still has that demon today.

A thirty-two year old, kind of average looking woman, named Julie, came to me because she struggled with rejection and loneliness. Her mother was unable to have more children after Julies birth, so she was raised as a very lonely, only child. Her father desperately wanted a boy, and would have nothing to do with her, even from birth. Julie longed for the love of her father, but every time she approached him, he’d look away and not even talk to her. As an adult, Julie frequented the bars searching for love.

I ministered to her wounded personalities that were rejected and lonely. Jesus healed them all, telling them that, “He loved her, and would never leave or forsake her.” I then dealt with a demon of Seduction that manifested. It told me that it didn’t have to leave because, “She needs me!” I asked Julie if it was true that she needs this demon, and she said, “Yes, I need it to get men.”

Julie told me that she’d go to the bars looking for men. She said, “When the men ignore me, I ask this demon of Seduction to come up, and men immediately approach me.” Of course I told her the demon was there to kill steal and destroy. . .She said, “I don’t care, I need it!”

Our session was over, God is a gentleman, He will not override your will.